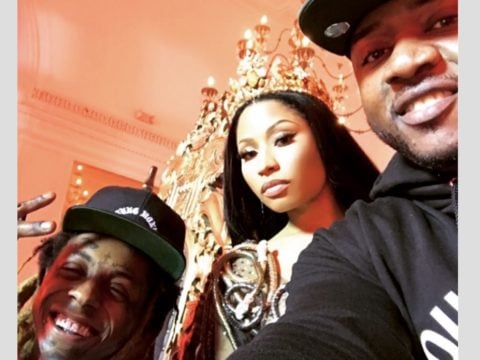 Young Money president Mack Maine is clearing up any confusion based on Tha Carter V album release. The hip-hop executive has explained how the solo project is dropping both Thursday and Friday simultaneously.

This week, Maine went to Instagram to confirm the LP’s dropping this week but at different times depending on what time zone fans are in.

Earlier in the day, Wayne promised to deliver some big news at 5 PM.