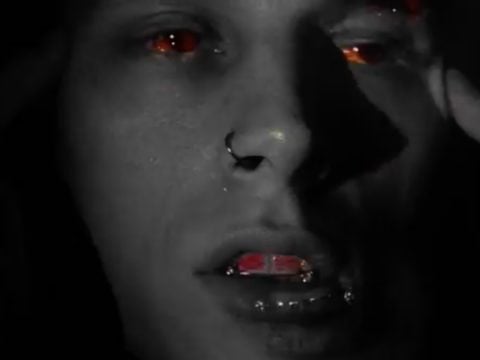 On Friday, MGK hit the trigger on his new self-directed visual.