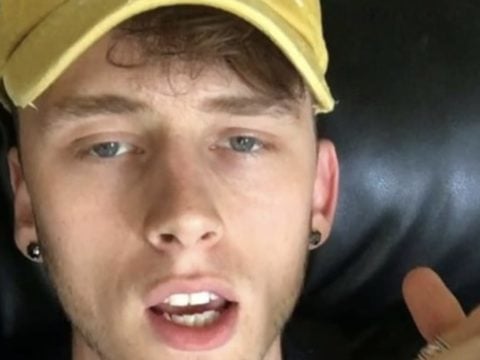 Ohio rapper Machine Gun Kelly is soaking in every minute of his Eminem feud. MGK took his rap battle to the stage during a weekend concert.

New footage has surfaced of Kelly ripping into Em by performing his “Rap Devil” song in front of a packed crowd.