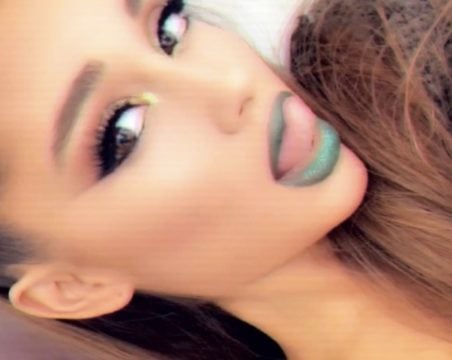 Pop star Ariana Grande is back on her music grind. The crooner has come forward to speak out following her publicized split from “Saturday Night Live” actor Pete Davidson.

Grande went to her Instagram Story Tuesday (October 16) with some upbeat words.

This week, reports claimed Grande’s ex-boyfriend Mac Miller‘s recent death may have had an impact on the Davidson breakup.