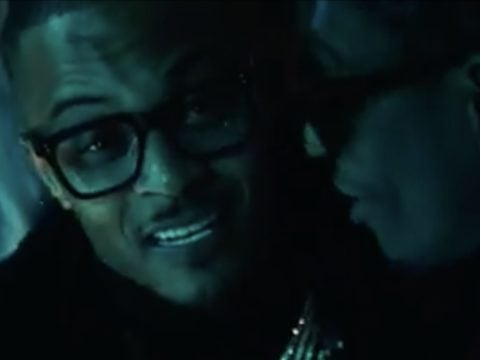 Atlanta rapper T.I. and Young Thug get cinematic with their new “The Weekend” video. The hip-hop duo have released the must-watch Dime Trap album visual.

Nearly six minutes in length, Tip and Thugger toast to the good life before getting confronted by a female robber.