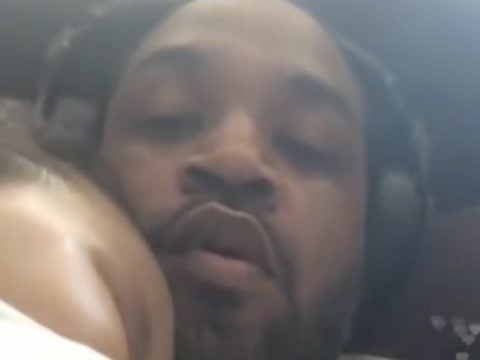 New York rapper Lloyd Banks still gets plenty of love in the Big Apple. The hip-hop veteran has shared a must-see clip of himself tearing down the stage at a recent Manhattan concert.

Banks jumped on Instagram Friday (September 28) with the must-see clip of himself turning up front of a packed Highline Ballroom crowd.