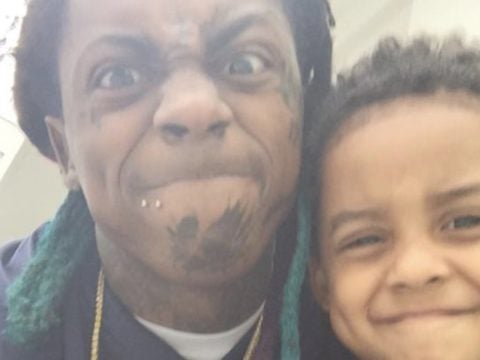 According to Wayne’s Young Money camp, the Internet ultimately speculated a Friday release.