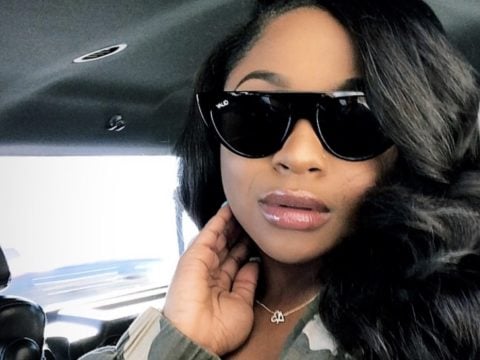 RC hopped on Instagram Thursday (September 27) with a slideshow of pics to acknowledge her pops’ born day.

love you so much ! We’re about to turn up ! Period

The same day, Wayne promised to deliver some big news at 5 PM.