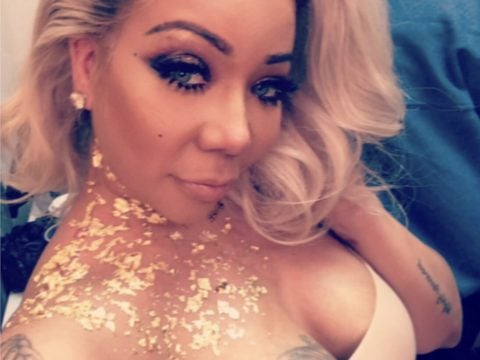 Tiny went to Instagram Thursday (September 27) to hype up the new banger.

This week, producer Mustard came to the defense of his protégé Ella Mai amid reports claiming she had Jacquees’ remix taken down from streaming sites.

Earlier this week, Jacquees responded to reports about Ella taking down his ode.