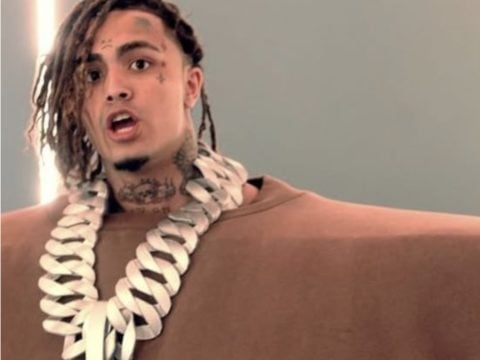 Florida rapper Lil Pump isn’t ready to move onto his next single. Instead, the hip-hop newcomer has celebrated fans keeping an overnight “I Love It” challenge growing.

Pump went to Instagram last night (September 19) and shared one of the latest fan-submitted video contributions.

The popular record has already turned into the top streaming song in the country.

Rap star Kanye West and Lil Pump’s “I Love It” video has reportedly made YouTube history.

The post Lil Pump Keeps Encouraging Everyone To Join The Kanye West “I Love It” Challenge appeared first on SOHH.com.