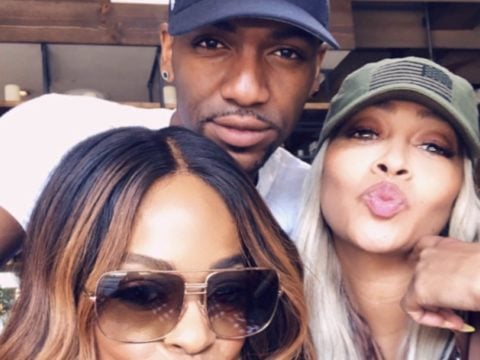 Hollywood actress La La Anthony is leaving little to the imagination. The “Power” star hit up social media this week to tease fans about her character’s role in season six.