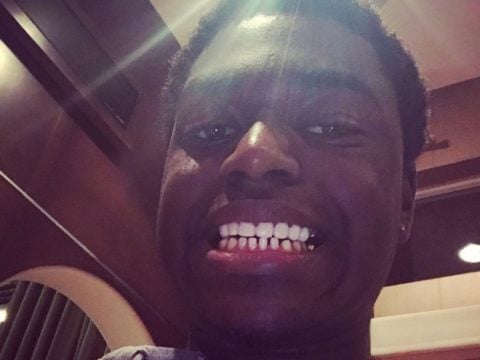 Florida rapper Kodak Black looks like he’s ready to settle down. The hip-hop star has hit up social media to tease fans about potentially finding his life partner.

Black went to Instagram Monday (October 1) to hint at a possible marriage engagement and promise his new album is coming.

Earlier in the day, rap star 2 Chainz hinted at having a new KB collab in the stash.

The post Kodak Black Sounds Like He’s Found The One: “She Said Yes” appeared first on SOHH.com.