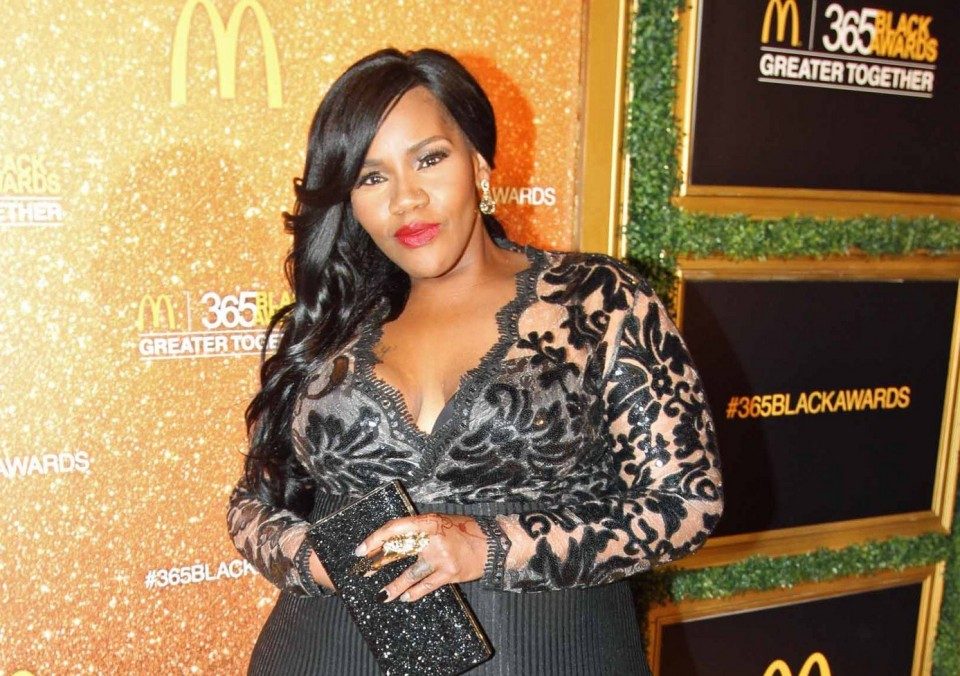 Update: According to Bossip, family sources stated Kelly Price is not missing and is safe at home. Cobb County officials state Price was reported missing.

TMZ also confirms that the singer is safe, however, they state she is at an undisclosed location.

The original story is below.
__

Price was listed on a missing persons report following a welfare check conducted at her home. Cobb County officials state Price was recently released from a hospital after her COVID battle.

According to authorities there is no evidence of foul play and they also spoke with Price’s boyfriend. The publication also notes that Price’s family states Price’s boyfriend is keeping friends and family away from her home.

On July 29, Price revealed she was battling COVID-19, which led to a. Trip to the ICU. After 3 weeks in the hospital she was discharged, but her family state she was not fully healthy. The family reached out for the welfare check after the boyfriend denied access and no one could reach Price.

This story will be updated.