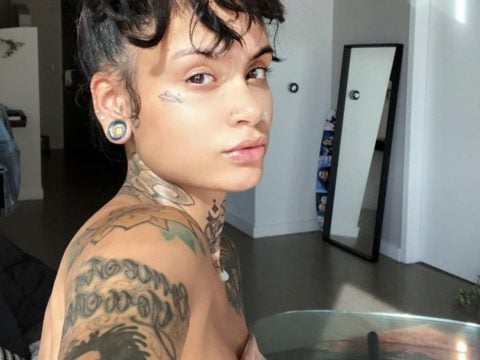 R&B singer Kehlani doesn’t want Ja Rule to press the green light on their shelved collaboration. The crooner has come forward to urge him not to release their low-key duet.

Rule went to Instagram Monday (October 8) and shared Lani’s issue with the joint song coming out.

Y'all both are playing – we need to hear this ASAP! lol

A few hours ago, Ja announced he would drop a secret Kehlani collaboration once he hits a million Twitter or Instagram followers.