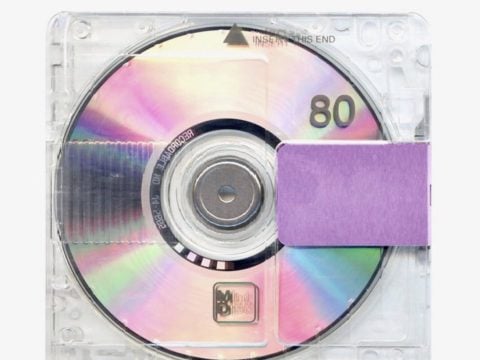 Grammy-winning rapper Kanye West isn’t making fans wait too long before getting their hands on new music. The hip-hop star has announced his new Yandhi album is set to drop this month.

A few hours prior, Kanye teased the project with a random IG pic.

New York Times writer Jon Caramanica recently spent three days with West for an in-depth profile, and he followed it up with a Q&A on NYT’s Popcast on Wednesday. During the podcast, Caramanica mentioned, “He said he wants to get a place in Wyoming and he thinks he wants to spend more time there. He told me at one point he wants to make 52 records in 52 weeks. Take that for what you will.” (Pigeons and Planes)