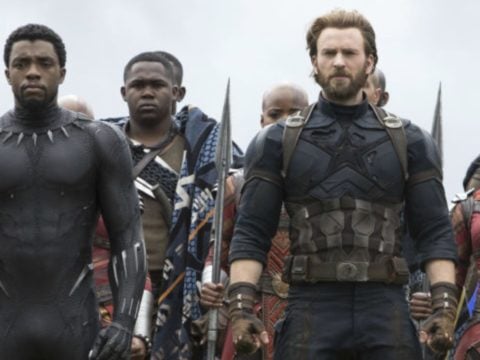 Grammy-winning rapper Kanye West is either a genius with his marketing or gearing up for Hollywood’s biggest stars to light him up over his publicized political thoughts. Marvel Studios heavyweight Chris “Captain America” Evans has lit up Yeezy about his issues with the 13th Amendment.

Despite Ye getting scolded by Swizzy, President Donald Trump praised him Sunday for his MAGA moment.