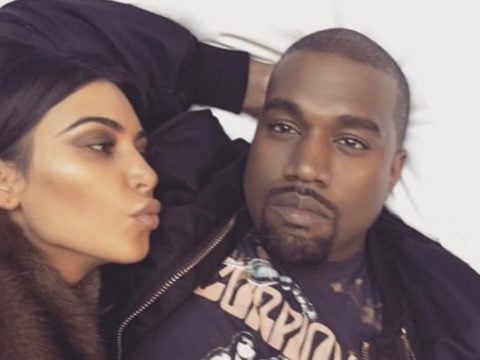 Grammy-winning rapper Kanye West and Nick Cannon are all about spreading l-o-v-e. Less than 72 hours after name-checking Cannon in a series of social media posts, Kanye has ended the rift against the “Wild N’ Out” host.

According to reports, both Kanye and Nick recently communicated through their social media channels to make peace.

Kanye West and Nick Cannon have come to a mutual understanding after going at each other on social media over Kim Kardashian West — and the consensus is this … R.E.S.P.E.C.T. Sources tell us that Kanye and Nick squashed their beef this weekend after Nick responded to Ye on Instagram, basically telling him to not try and censor what he can or can’t say in interviews. We’re told they swapped numbers in their IG DMs … and eventually, both of them got on the horn to hash things out in a fairly long convo. (TMZ)

Initially, Kanye released a series of clips going at both Nick and Drake for disrespecting his wife Kim Kardashian.