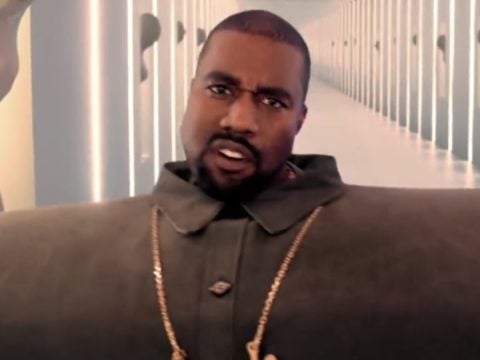 According to reports, Ye realized the negative impact his online rants had.

“Kanye got to the point where he realized his rants were becoming unhealthy. This is why he deleted his account,” a source tells PEOPLE after the rapper, 41, cleared both his Twitter and Instagram accounts on Friday. “When he gets into these Twitter rants, it’s very difficult for him to stop. It’s like an obsession and it actually affects his life. He knows it’s not healthy, so he wants to take things down a notch,” the source says. (People)

A few days ago, Kanye pulled the plug on his social media pages.