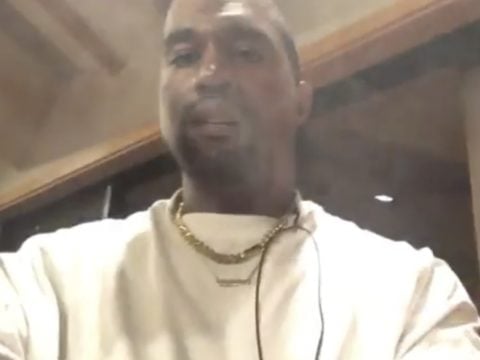 Grammy-winning rapper Kanye West is doing all sorts of fun things since deleting his social media pages. This weekend, new pics have gone viral of Ye appearing throughout his Chicago hometown.

Over the past 48 hours, Yeezy has appeared in spots ranging from a Goodwill store to Sugar Factory.

Kanye on a trolley, at a Goodwill store and visiting the Jesse White Tumblers all in Chicago. October 6.

Things got lit at the Sugar Factory in Chicago tonight.

Yesterday, Kanye pulled the plug on his social media pages.