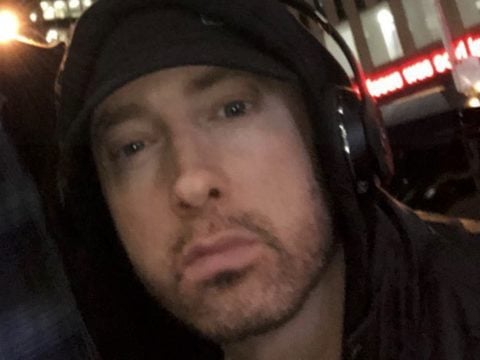 Last month, James hyped up Em’s surprise album release Kamikaze and questioned anyone hating on it.

…and the KING has spoken!