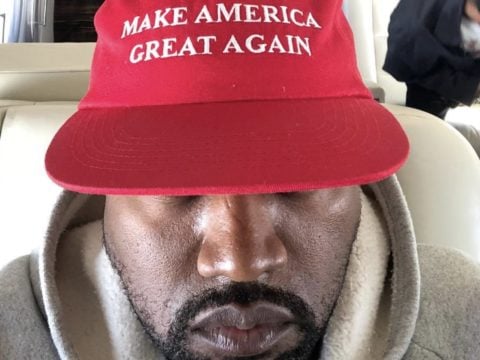 Grammy-winning rapper Kanye West has disappeared again. The hip-hop superstar has reportedly deleted both his Instagram and Twitter accounts months after returning to both with daily content.

As of Saturday afternoon, Ye has appeared to pull the plug on both accounts despite having millions of followers.

Some media outlets singled Ye out for not including longtime friend JAY-Z and Beyoncé Knowles-Carter in his batch of pics.

Kanye West made a very Kanye West return to Instagram after deleting his account last May, posting 55 photos in a row of iconic couples. The series ended with him and his wife Kim Kardashian, as expected. But an interesting omission in West’s list—which included the Obamas, Kennedys, both Brad Pitt and Angelina Jolie and Brad and Jennifer Aniston—was Jay Z and Beyoncé. Jay Z and West are longtime friends and collaborators whose relationship was pretty publicly strained for most of last year. (ELLE)