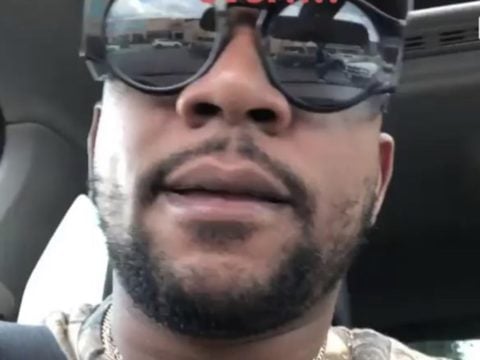 Grammy-winning rapper Kanye West knows how to put a G.O.O.D. smile on his artists’ faces. The hip-hop superstar has blessed longtime pal and protégé CyHi The Prynce with a new Bentley.

On Sunday, Yeezy pulled through to throw the first pitch at a White Sox home game.

The post Kanye West Blesses G.O.O.D. Music’s Most Underrated Protégé: “I Don’t Even Know How To Drive This B*tch, Bro” appeared first on SOHH.com.