Jhené Aiko has revealed that her third studio album Chilombo will arrive next month. She made the announcement as part of a pop-up video for her single “P*$$Y Fairy (OTW).”

“Jhené’s 3rd album Chilombo comes out in February 2020,” reads a pop-up bubble at the very end of the clip. 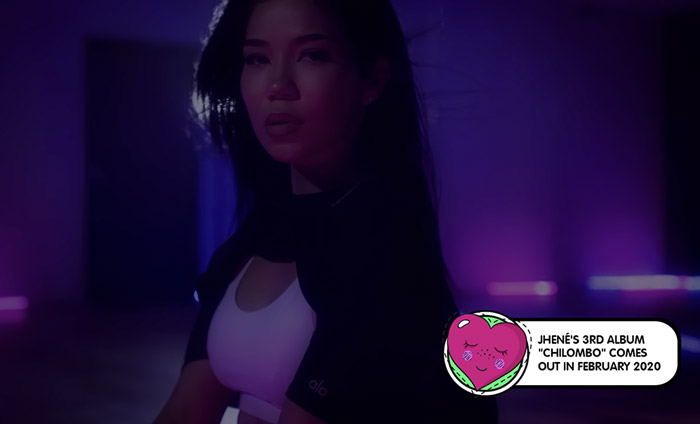 Earlier this month, she released “P*$$Y Fairy (OTW),” which was preceded by last year’s “None of Your Concern” with Big Sean and the platinum-certified “Triggered (freestyle).”

Chilombo, which is Jhené’s last name, marks the follow-up to 2017’s Trip, which debuted at No. 5 on the Billboard 200. She previously said the project would “touch on many subjects and relationships… past, present and future.”

Watch the full pop-up video below.