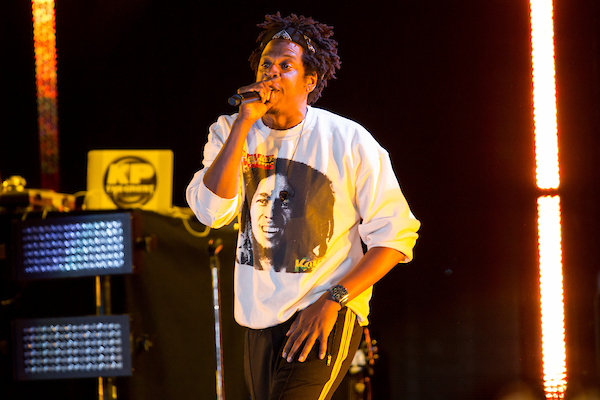 Two of the top five of all-time, Drake and JAY-Z, once again met on wax. Hov appeared on the Certified Lover Boy album with a scene-stealing “Love All” verse. That song is now a Billboard top 10 single, which now put Hov in rare air.

“Love All” is one of many stellar verses from Hov in 2021. He kicked off the year appearing on “What It Feels Like” with Nipsey Hussle for the Judas and the Black Messiah Soundtrack before appearing on DJ Khaled’s “Sorry Not Sorry,” DMX’s “Bath Salts,” and Kanye West’s “Jail.”

The post JAY-Z Joins Rare List of Artist’s Who Has Top 10 Singles in Four Decades appeared first on The Source.