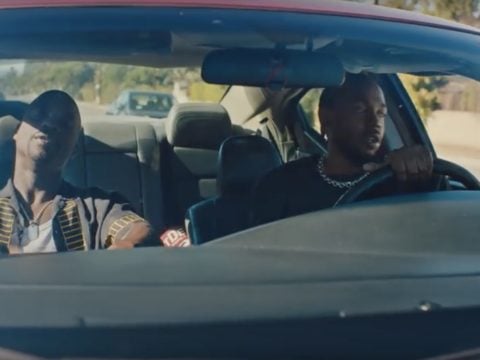 On Thursday, Jay Rock pulled the trigger on unleashing the jam-packed visual to the masses.

A few weeks ago, Jay’s “WIN” smash single earned props as the most popular TV song in August.

“It’s just giving me more motivation and inspiration to keep doing what I do,” added Rock. “I’ve been doing it for a long time. For those who’ve been rocking with me since day one and for those that’s new that’s been rooting for me, I appreciate it. That’s what’s keeping me going. It’s just giving me the fire and the flames to keep pushing.” (Rap-Up)