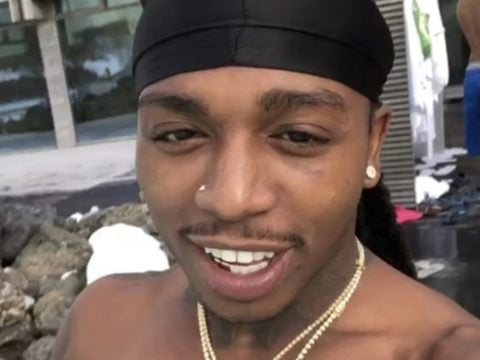 According to reports, fans will no longer hear Jacquees’ version on the x-rated spot.

A few days ago, 10 Summers head Mustard addressed his protégé Ella Mai getting dragged into rumors about her having Jacquees’ remix removed from streaming sites.

Last month, Jacquees responded to reports about Ella taking down his ode.