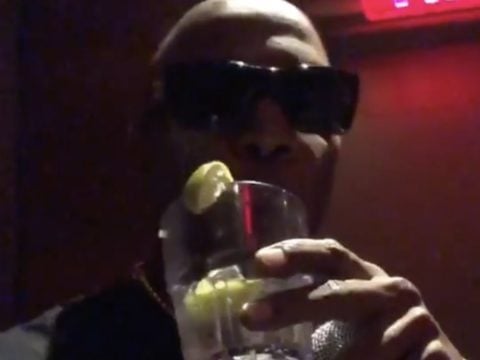 Rule went to Instagram this weekend with a subliminal Nas “Ether” line likely going at Fif. 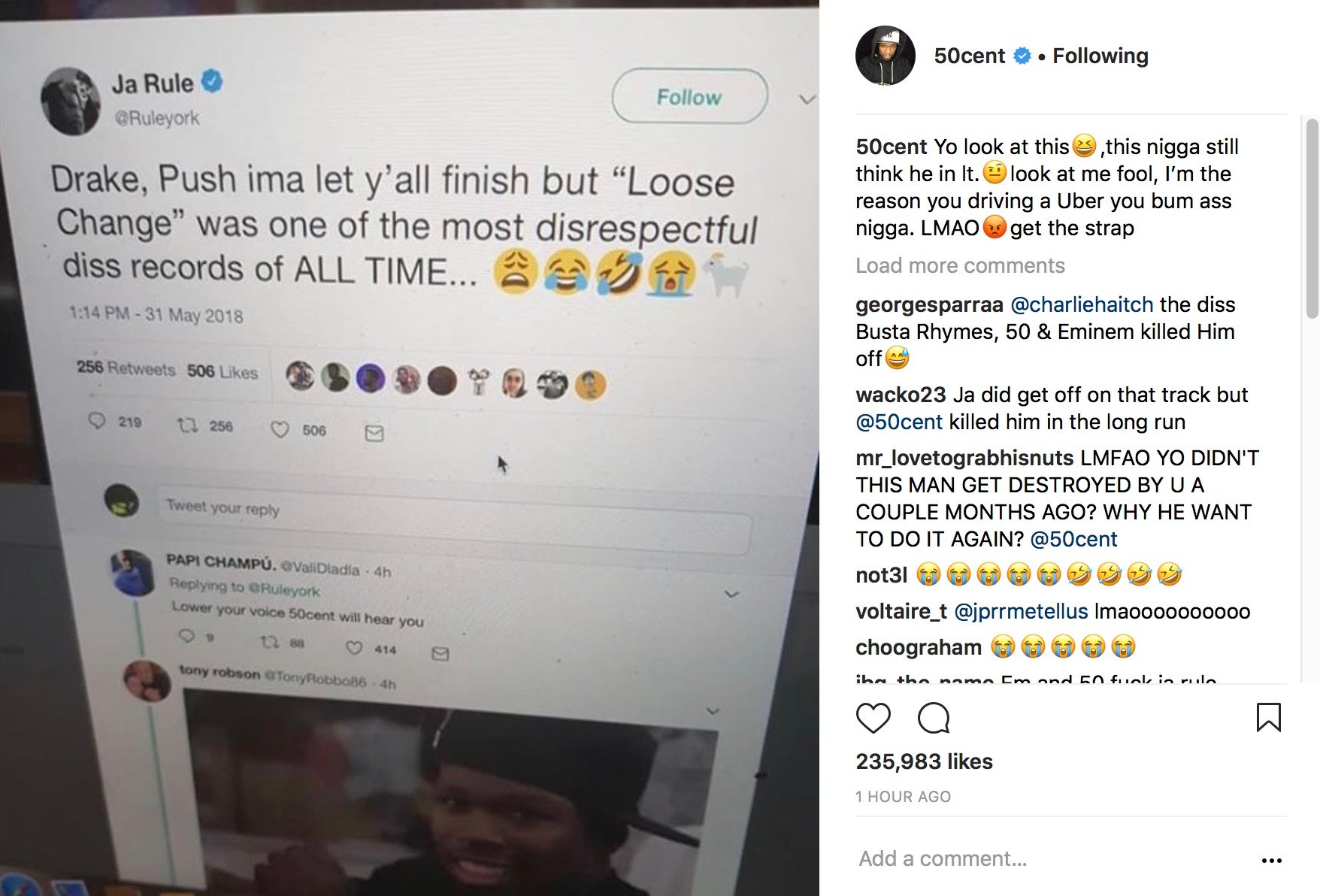 A few months ago, Ja Rule credited himself for inspiring musicians like 50 to copy his style.

The post Ja Rule Takes A Line From Nas & Responds To 50 Cent: “Been On My D**k. He Love My Style” appeared first on SOHH.com.