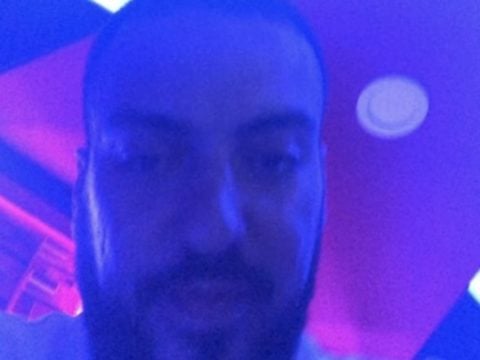 Bad Boy Records’ French Montana is still ride or die for the Wave God. This weekend, the hip-hop artist has acknowledged his longtime jailed friend Max B.

Last night, French went to Instagram with a pic of himself alongside “No Stylist” collaborator Drake and a shout-out to Max.

My mama dried clothes out the window

In 2017, Montana hyped up anticipation for his Max B and The Weeknd collabo “A Lie.”

“It’s me, The Weeknd and Max B. Yeah, it’s my second joint. It’s called “Allah.” It’s about the wave, the wave culture. Yeah, so we got me, Max B and The Weeknd and Harry Fraud on the beat. I have this thing with Max B, it’s like my favorite song he ever did that we never put out then I played it for [Weeknd] and I knew he was going to say you cannot drop this without my vocals and he did it. I did my vocals and it’s a smash. We shooting the video tomorrow and it’s dropping really, really soon. Harry Fraud on the beat. It’s like the dream combo for every wave fan. Everybody who follows the wave, it’s like a dream combo. Me, Max B and Harry Fraud and The Weeknd. You ever heard Phil Jackson and the triangle offense? Fantastic Five.” (MTV News)

The post French Montana Reminds Us It’s Still “Free Max B” Until The Wave God Returns appeared first on SOHH.com.