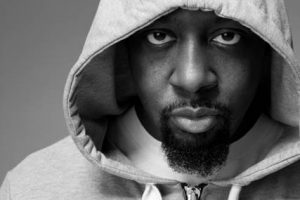 “When I created The Carnival album my idea was to show, through my music, a world without borders,” said Wyclef. “25 years later, please join me and let’s celebrate the culture!”

The Carnival by Wyclef, which was released on June 24, 1997, received rave reviews and was nominated for three Grammy Awards in the next two years: Best Rap Album, Best Rap Performance by a Duo or Group (“Guantanamera”), and Best Rap Solo Performance (“Gone Till November”) “Gone Till November,” a US Top 10 hit, has received RIAA Platinum certification, while The Carnival has received RIAA 2x Platinum certification.

The live stream will be available on July 3 here.