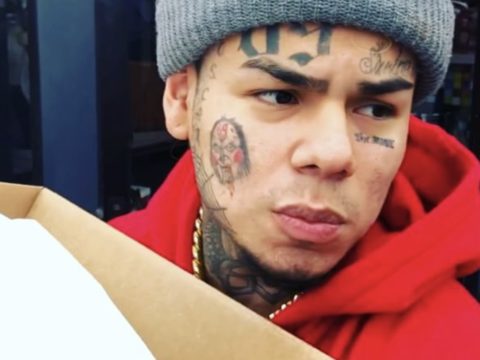 According to reports, Hot 97 has claimed unless through popular public demand, 6ix9ine will never grace a Summer Jam concert stage or have his music played on the radio waves.

According to a report TMZ published on Monday (Oct. 14), an executive from the New York radio station confirmed that they don’t plan to play 6ix9ine’s music upon his release from prison. Hot 97’s exec admits that the station has never really been a big supporter of the Brooklyn rapper. They also aren’t fans of Tekashi’s decision to testify against his former Nine Trey Gangsta Bloods associates. (XXL)

The post Hot 97 Expected To Ban 6ix9ine’s Music If He Gets Released From Prison appeared first on .