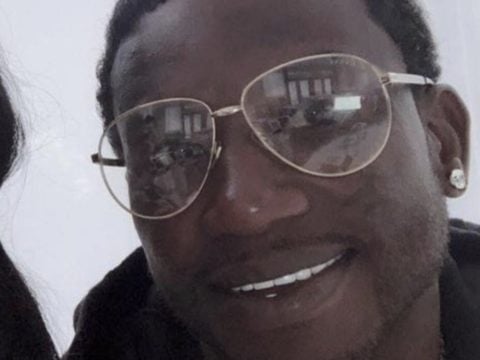 Atlanta rapper Gucci Mane is tired of waiting. The hip-hop veteran has announced plans to drop his long-awaited Evil Genius album next month.

Guwop went to Twitter Tuesday (November 6) to reveal the studio effort will arrive in early December.

In late May, Gucci promised to still deliver on his long-delayed LP.

And there we have it!