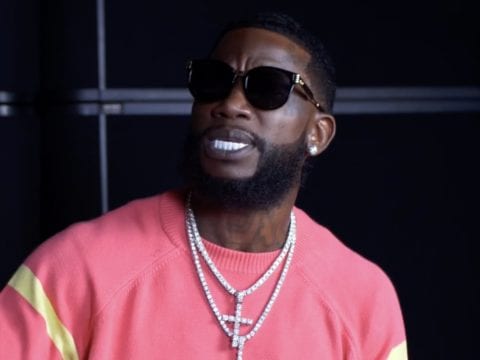 Atlanta rapper Gucci Mane isn’t ready to play nice with “The Breakfast Club’s” two biggest co-stars. The hip-hop veteran has continued to question his status and rumored ban from the popular radio show.

On Monday, Guwop went to Instagram to share footage of himself chopping it up with “Breakfast Club” co-host Charlamagne Tha God about the alleged ban.

In early October, Guwop went off on the popular morning radio show.

The same week, Gucci shocked fans after claiming a past argument with Angela Yee ultimately ignited a ban from the show.