In a unfortunate turn of events, Charlotte rapper DaBaby is currently in custody after shooting and killing a man whom he alleges attempted to rob him in a Huntersville, North Carolina Walmart.

19-year-old Jalyn Domonique Craig was allegedly shot and killed by the rising Charlotte rapper during a fight that broke out in the produce isle of the popular chain superstore. 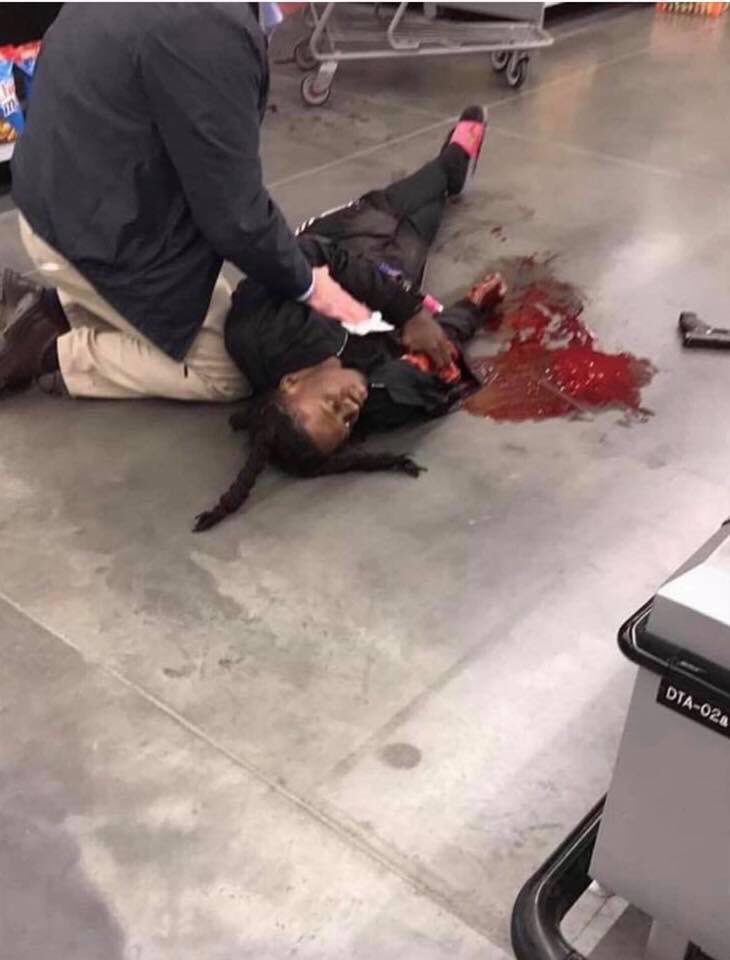 A police officer was doing a routine check of the store when shots were fired.

Investigators said in a Facebook post that the shooting suspect was being questioned, along with “several people” who were arrested at the store “due to an altercation.”

It wasn’t clear if the altercation was connected to the shooting, and though the alleged shooter’s name hasn’t been revealed, several reports have confirmed it was Charlotte rapper Da Baby (not to be confused with Atlanta rapper Lil Baby).

The post [GRAPHIC] NC Rapper DaBaby Shoots And Kills Man Trying To Rob Him In Walmart appeared first on The Source.