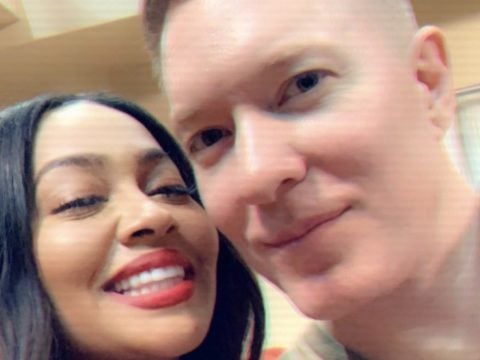 Heading into the weekend, Joseph hit up his Instagram page with a pic of himself alongside on-screen bae La La Anthony.