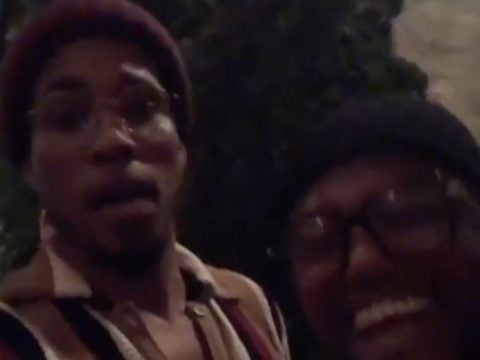 West Coast rapper Anderson .Paak is a genius with the trolling. The hip-hop newcomer has shared a hilarious new meme of President Barack Obama co-signing his new “Tints” single.

Co-signed? lol Works for us! lol

Last month, Anderson raised eyebrows after sharing a shot of himself alongside Kendrick.