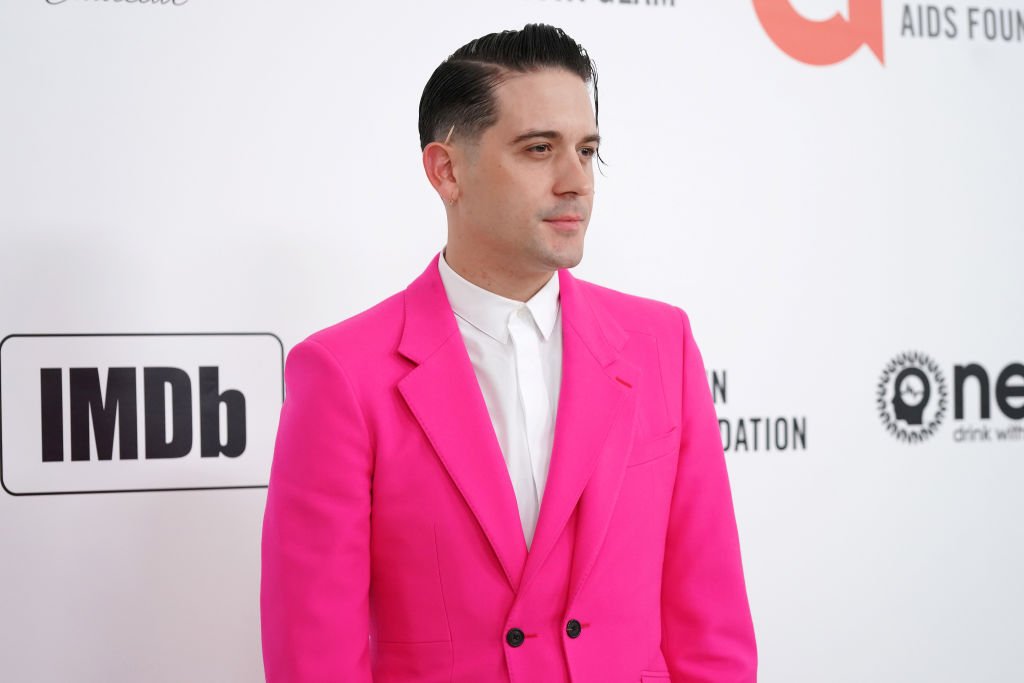 G-Eazy and Megan Thee Stallion had Twitter on fire last week after a video was posted showing the two booed up, but now the two have clarified that the video wasn’t all that it seemed.

On Sunday (Feb. 9) during a red carpet appearance at the 28th Annual Elton John AIDS Foundation Academy Awards Viewing Party in Los Angeles, G-Eazy was asked about the viral clip that showed him repeatedly and intimately kissing the “Realer” rapper on the cheek while caressing her thigh with her legs wrapped around his waist.

”We’re just friends,” G-Eazy told People Magazine. A sentiment that was revealed by Megan last week after jokes began to fly over the two being an item.

”Lol alright nowww y’all got all y’all jokes out

but I am not f*cking G Eazy,” Meg tweeted.

Lol alright nowww y’all got all y’all jokes out

but I am not fucking G Eazy.

Although G-Eazy maintains that the feelings are only platonic, the release of his latest song with collaborators Tory Lanez and Tyga called “Still Be Friends,” have led fans to suspect otherwise. The single which centers around friends crossing over from platonic to friends with benefits, many think that G-Eazy used Meg as his muse for something more.

G-Eazy later raps: “Backdoor to Oracle, f— it I’m home/ King of the bay, getting dome on my throne, oh/ Diamond in the rough, Uncut Gems/ She not my girlfriend though, we just friends.”

Megan was last romantically linked to rapper Moneybagg Yo, confirming her split from him in January.

Check out the “Still Be Friends” below.