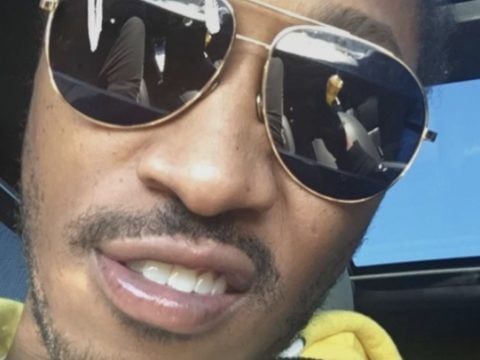 Atlanta rapper Future and Juice WRLD are gearing up to drop some fire music. The hip-hop duo have announced plans to drop a new project called WRLD On Drugs.

Future went to Instagram Wednesday (October 17) to reveal their album’s title and tracklisting.

This album is going to be such fire!

This week, both Future and Juice dropped their new “Fine China” collaboration.