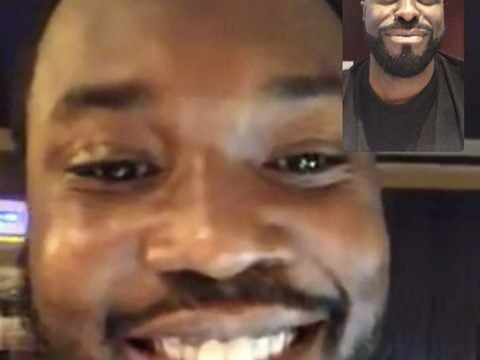 Hot 97’s Funk Flex might be the key to finding out just how much fire Meek Mill is sitting on. The hip-hop personality lit up social media Monday (September 24) to deliver a big teaser.

Funk jumped on Instagram and shared an epic FaceTime screenshot of himself and MM.