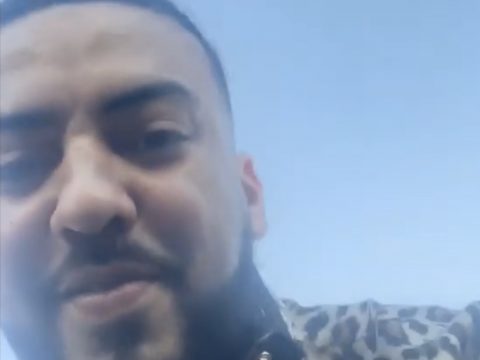 Bad Boy Records’ French Montana is out here playing games. The hip-hop veteran has blessed social media with a low-key look at his potential romance goals.

Big Facts: On Wednesday, Montana hit up Instagram with a pic of himself in a pool alongside a mystery woman showing off her biggest asset.

On A Related Note: Back in July 2017, Montana teased fans with a mystery woman sitting on his back at a beach.