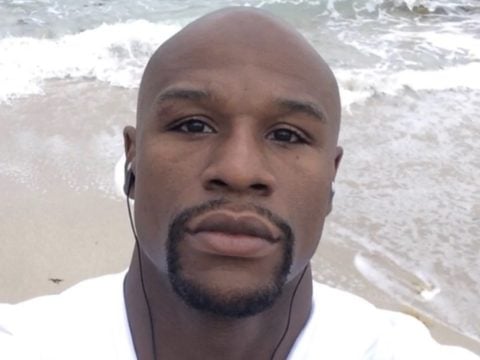 Boxing icon Floyd Mayweather Jr. is putting family over riches. The sports mogul has credited his day one as the best thing he’s received in this lifetime.

The best thing God gave me is the man right next to me. #Dad #Father

Earlier this week, Floyd went to Twitter to confirm his intent on coming out of boxing retirement.