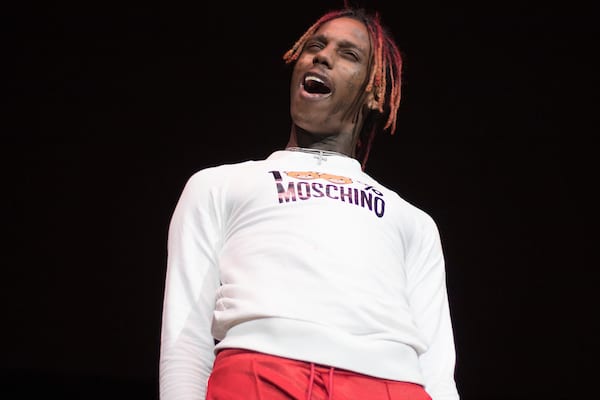 Over the weekend, it was previously reported that Chi-Town rapper Famous Dex was sentenced and set to served almost a full year behind bars in Los Angeles, but now it is being reported that Dex is slated for an early release.

Even though Dex, whose real name is Dexter Gore Jr., was sentenced to 364 days to the Men’s Central Jail in L.A., a text that became public on DJ Akademiks’ IG showed that Dex was released from jail over the weekend due to jail overcrowding.