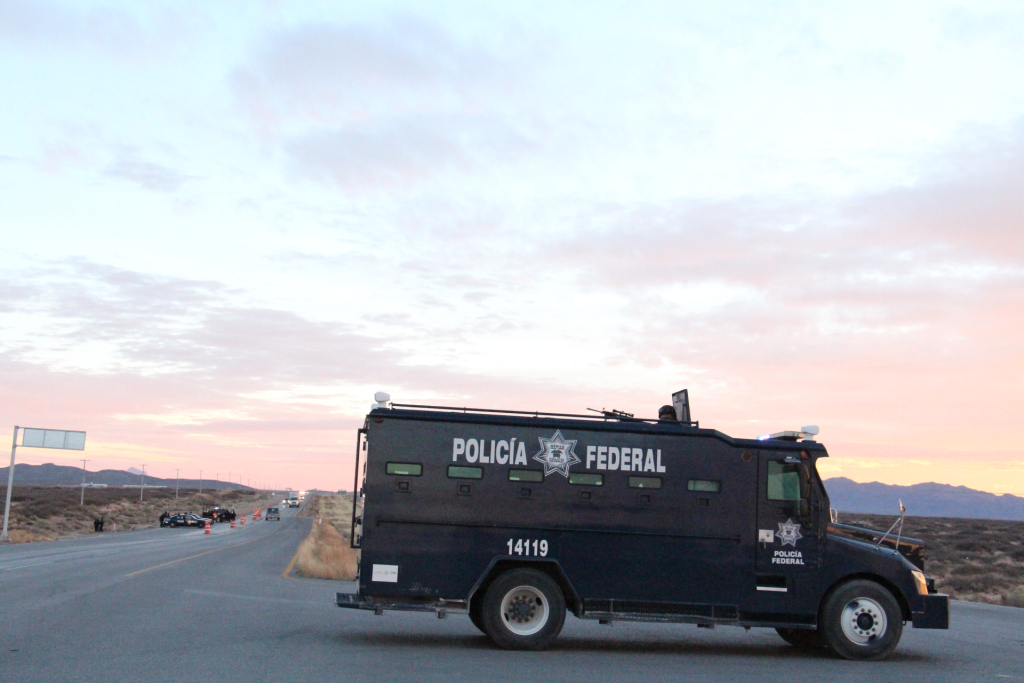 This generation’s most notorious drug lord, Joaquin “El Chapo” Guzman might be serving life in prison but his son seems to be a chip off the old block as he was recently involved in a wild shootout in Mexico yesterday (Oct. 17).

According to Raw Story a gang of heavily armed gunmen set it off something ridiculous on security forces during their routine patrol from a residence in Sinola’s state capital, Culican. According to Security Minister Alfonso Durazo, the soldiers came under fire from a residence housing El Chapo’s son, Ovidio Guzmán López, who happens to be wanted in the U.S. on drug trafficking charges. After taking the house and detaining four people inside including Ovidio Guzmán López a.k.a “El Raton,” more gunmen showed up and surrounded the house, easily outnumbering the soldiers in the compound.

That’s when the troops knew it was time to fallback and take the “L” for the sake of avoiding a massive shootout on the premises, and ended up releasing Guzmán.

“In order to protect the greater good, the people of Culiacan’s safety and well-being, the (federal government’s) security cabinet decided to suspend said actions,” Durazo said in a video message.

Still it wasn’t enough to keep the gunmen from going on a rampage afterwards and lighting up the city like it was the 4th of July.

Some panicked drivers abandoned their cars in the middle of the street to take cover from the deafening gunfire.

Gunmen blocked roads and highways into the evening, bringing the city of 750,000 people to a standstill, AFP journalists said.

Aside from police officers and civilians suffering wounds from all the violence erupting in the streets, it’s also being said that an unknown number of inmates escaped from the Aguaruto prison in Culiacan during the chaos.

Only a matter of time before Donald Trump points to this to further justify building his ridiculous wall.