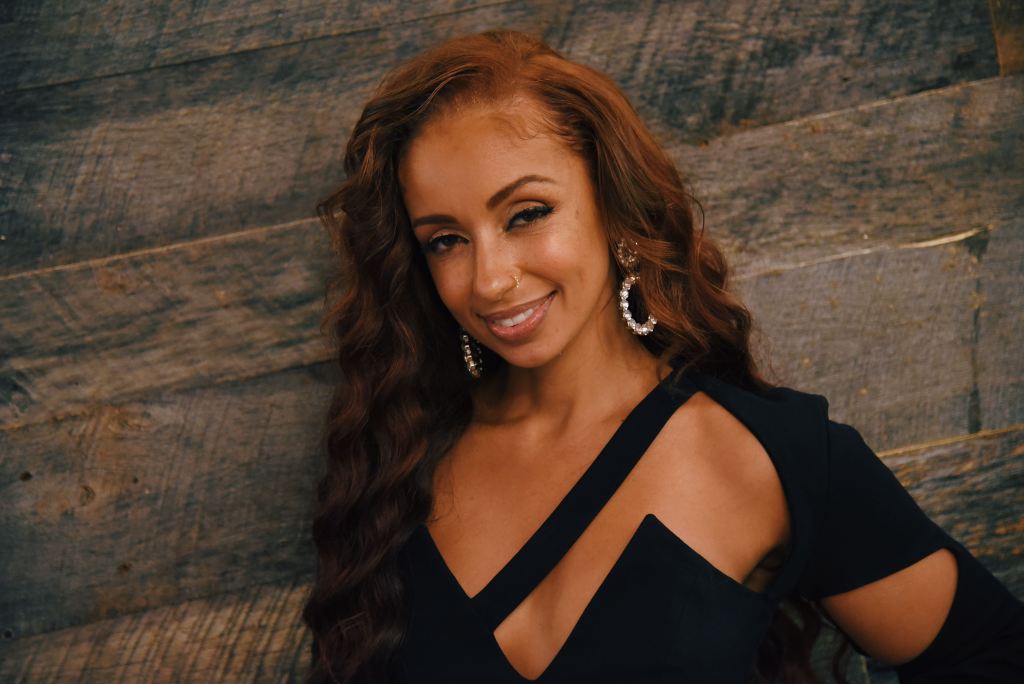 Remember them days when that Southern crunk sound was dominating the airwaves and constantly playing on your favorite music video shows? Great times. But though it’s been a full clip since ATL had the game on Hulk smash with their groove, don’t think that crunk is buried at the Westview.

Duke Deuce calls on Lil Jon, Juicy J and Project Pat to help get that whole thang back in his remix visual to “Crunk Ain’t Dead” where the foursome get hella turnt up from the Arcade Restaurant to an underground fight club. Getting crunk looks hella exhausting these days.

Back on the OG R&B tip, Mya is still out here looking like a prime contender for The Bachelorette and in her clip to “The Truth” shows two different sides to her beauty.

Check out the rest of today’s drops including work from Tink, Sosamann, and more.

BLUE METH FT. MIC LONDON – “WHAT YA TELLIN ME”