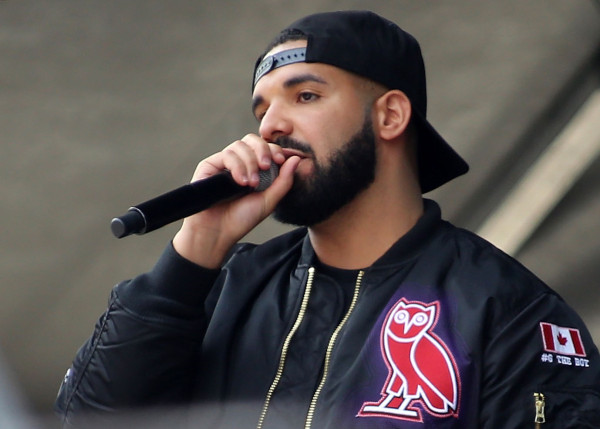 Over the past year, Drake has managed to bypass his war with Pusha-T, patched things up with former rival Meek Mill, and finally mending the broken bridge between him and Chris Brown. Adding to the Canadian superstar’s discography and year-long run is a new collection of loose and unofficially released songs on the new compilation album, Care Package.

The Care Package compilation features tracks that diehard Drake fans have certainly heard but were unavailable for purchasing or streaming. Notable songs such as “5AM In Toronto,” “Girls Love Beyoncé, and “Can I” appear on the compilation, giving fans a chance to have these particular songs firmly in their possession. The compilation also features J. Cole, Rick Ross, and James Fauntleroy.

Check out the streams for Care Package below and keep scrolling to peep some of the reaction on Twitter to the newness.