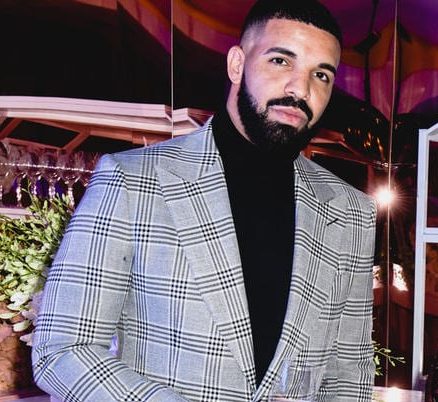 Drake is taking over streaming platforms and now appetites.

On Monday, Bloomberg reported that the Toronto native has invested in Dave’s Hot Chicken, which is based in California.

According to the report, Drake will have a minority stake in the chicken chain, giving him less than 50-percent ownership.  With the move, the Certified Lover Boy stands alongside Boston Red Sox Chairman Tom Werner and actor Samuel L. Jackson as the three big-name investors in Dave’s Hot Chicken.

Launched in 2017, as a pop-up the chicken spot now has 22 locations. Largely based in California with plans of opening 25 more by the end of the year, with expansion to cities including Chicago and Houston.

Drizzy posted himself on IG pictured with chicken tenders, pickles and fries from Dave’s. “I tried the food and it was amazing. After meeting the founders and hearing their story, I jumped at the opportunity to invest,” Drake said in a statement.

The news follows Drake’s second week on the top spot on the Billboard 200 charts. According to Billboard, Drake’s CLB total has surpassed 849,000 in sales. The “Way 2 Sexy” singer should see platinum status before the month’s end.

Will Drake’s association boost the chicken chain’s popularity? Share your thoughts below.

The post Drake Is Feeding Us More Than Music with Latest Chicken Chain Investment appeared first on The Source.