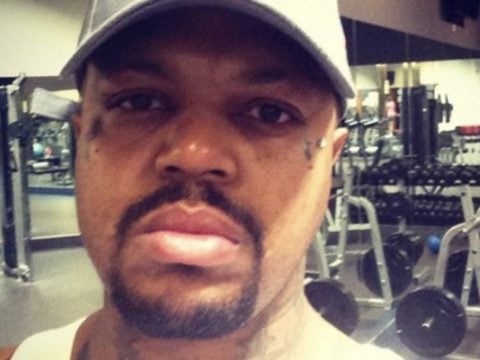 Three 6 Mafia‘s DJ Paul is really impressed by what the “King of New York” is bringing to the rap game. The hip-hop veteran has saluted Tekashi 6ix9ine for paving his own lane in an overly competitive music industry.

In a new interview, Paul credited Tek’s unique way of marketing himself through sparking feuds against everyone as helping him level up.