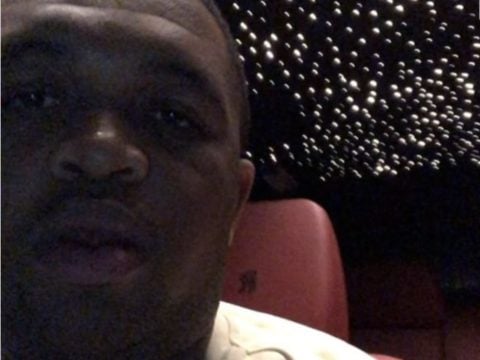 Mustard went to Twitter this week and came to Ella’s defense amid publications thinking she’s behind the takedown.

Earlier this week, Jacquees responded to reports about Ella taking down his ode.

His representative also said there’s hope both musicians can collaborate.

Jacquees’ camp also indicates the Cash Money signee remains hopeful that he and Mai will team up for an “original collaboration” down the line. “He is about to release a video for his new single, ‘You,’ and [he] hopes the two are able to collaborate,” reads the statement. “There is still hope for the song as an official remix or maybe fans will get something better that is an original collaboration.” (Billboard)

A few weeks ago, Jacquees shared a teaser freestyle to Ella’s “Trip” smash.

@ellamai I love this song

The post DJ Mustard Addresses Rumors About Ella Mai Taking Jacquees “Trip Remix” Down: “No One Steals From 10 Summers” appeared first on SOHH.com.