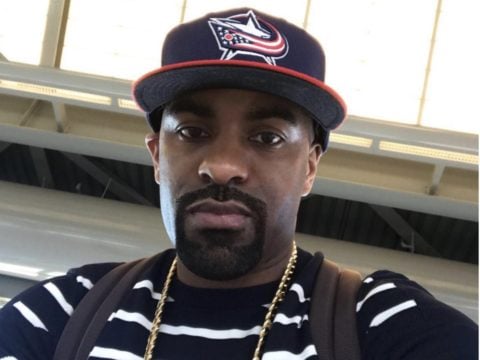 New York radio veteran DJ Clue is giving something for Dreamchaser fans to get excited about. The hip-hop personality has hyped up a potential new collaboration between Meek Mill and Mustard.

This week, Clue jumped on Instagram with a shot of Meek Milly in the studio with the hitmaker.

StudioFlow The Other Night wit @MeekMill..He Got Some Fire 4Real! @Mustard dropped off a smoker. Vybez & Real Convo