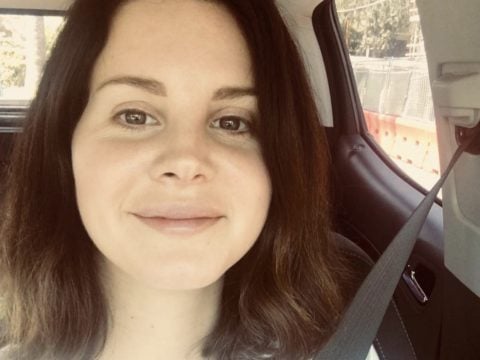 New York rapper Azealia Banks and Lana Del Rey have much more than smoke for one another. The musicians have sparked social media’s attention after clashing at each other with some aggressive tweets.

On October 1, Azealia Banks took to Instagram and tore into Lana Del Rey for her criticisms of Kanye West and his support of Donald Trump. Banks accused Del Rey of “selective outrage,” of partaking in “bootleg witchcraft” – Lana has openly discussed taking part in a ceremony to curse Trump – and ordered her to apologize to West. (The FADER)

Last night, Del Rey decided to finally clap back at Banks with a handful of serious tweets.

@shopcheapyxo u know the addy. Pull up anytime. Say it to my face. But if I were you- I wouldn’t.

I won’t not fuck you the fuck up. Period.

Banks. u coulda been the greatest female rapper alive but u blew it. dont take it out on the only person who had ur back.

In late September, Lana publicly went at Kanye West on Instagram over his publicized support for President Trump.

Yesterday, Kanye fully stood up for donning his MAGA hat and explained why he believes it’s a positive thing.

The post Azealia Banks & Lana Del Rey Clash Over Kanye West: “I Won’t Not F**k You The F**k Up. Period” appeared first on SOHH.com.