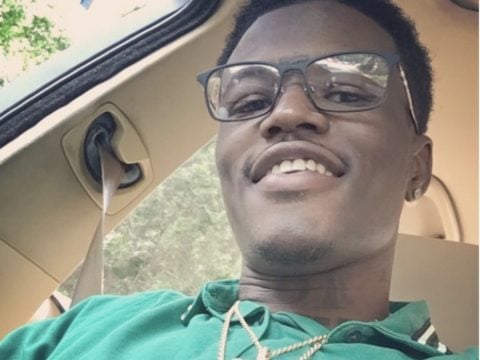 Comedian DC Young Fly is getting ready to flex his acting chops. New reports claim the hip-hop funnyman is starring in the upcoming How High 2 movie.

According to reports, Young Fly will play a key role alongside Lil Yachty‘s Roger character.

We’re told the comedian’s been tapped to star alongside the rapper in “How High 2,” the follow-up to Method Man and Redman’s 2001 stoner comedy. DC Young Fly will play Calvin — a stoner from the hood who’s best friends with Roger, played by Yachty. Yachty scored the lead in the upcoming MTV movie, and Roger is reportedly the younger bro of one of the original film’s main characters. Production’s already up and running in Atlanta, and the movie will make its debut next year on MTV. (TMZ)

Last week, buzz developed about a much-needed How High sequel going into production.